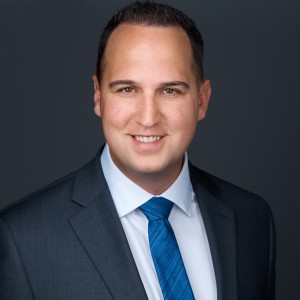 Dave took us to many properties and answered all our questions. He was very informative and easy to deal with. Thanks Dave. We will gladly contact you again for our future real estate needs.... Read more

Dave Ryan was born and raised in the Stony Plain and Spruce Grove area. He attended NAIT and completed a Radio and Television diploma, then ventured to Red Deer to pursue a career in TV news. Dave spent 5 years in Red Deer; working as a video journalist for CTV News Edmonton. Dave met his wife, Kara, and the two married in 2006. After 5 years in TV, Dave decided to put his love of people and his keen interest in the housing market together and pursue a career in real estate. They moved to Spruce Grove in 2007 and Dave joined RE/MAX Real Estate. In 2012, Dave and his wife Kara welcomed their first child, a son, Oakley, in 2014 they added a daughter, Kinley and in 2017 had another son, Lachlan. Dave lives in Spruce Grove and is a proud member of the RE/MAX family! 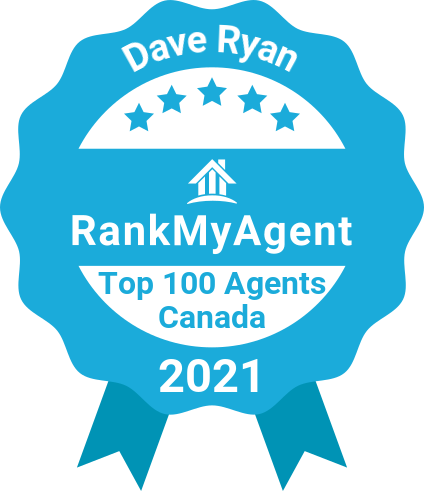 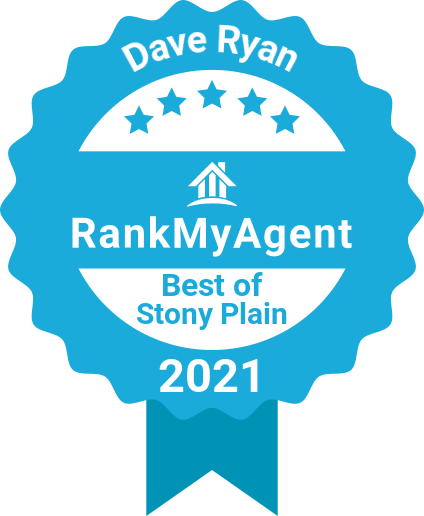