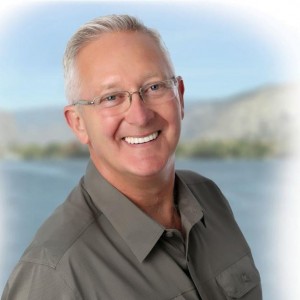 Communication was key and John made sure we were in constant contact through the selling process. Old fashioned service with modern expertise. It has been our families pleasure to have John sell our f... Read more

John was born and raised in the lower mainland. Prior to his career in Real Estate, John enjoyed a career in the Forest Industry for 27 years. The last 14 years were in Management where John enjoyed great success from his dedication, fair treatment and professionalism. A back injury made him realize that it was time to make a change in careers, so he decided to move to a place he had always wanted to be and start a new career in something he had always had an interest in.
John moved to the Okanagan in 2003 and started a new career in Real Estate in 2004 with Royal Lepage. Through hard work and dedication, he received the Director’s Platinum Award for his first year in the Business with Royal Lepage. In 2006 John moved to Re/Max and received the Executive Club award for his first 5 months under the new banner. John continued to excel in his career earning the Platinum Club Award from 2007 to 2014, the Hall of Fame Award in 2009, the Chairman’s Club Award in 2015, 2017 to 2018 and the Diamond Club Award in 2016.
John has earned respect from his Clients and fellow Agents by treating them all the way he would like to be treated, with respect and honesty.
Prior to John’s back injury, he was an avid baseball player, playing center field, he was a natural athlete and he enjoyed playing most sports, therefore one of his favorite summer weekend getaways is a trip to Seattle’s Safeco Field to enjoy a live game, particularly against the Jays, both teams being his favorites. Another favorite summer activity, time permitting of course, is to relax and soak up the rays of the Okanagan sun, there is no better feeling! He has absolutely no regrets moving to the Okanagan, the weather, the people, the pace of life, what more could a person ask for! 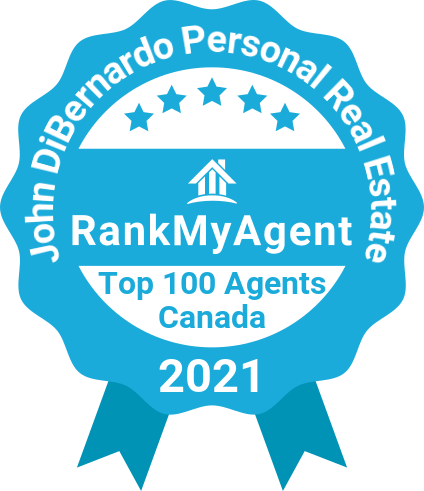 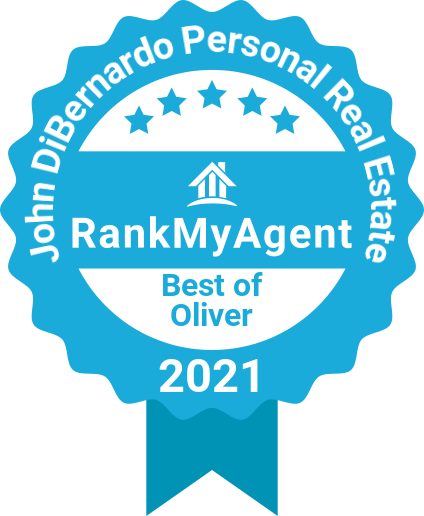 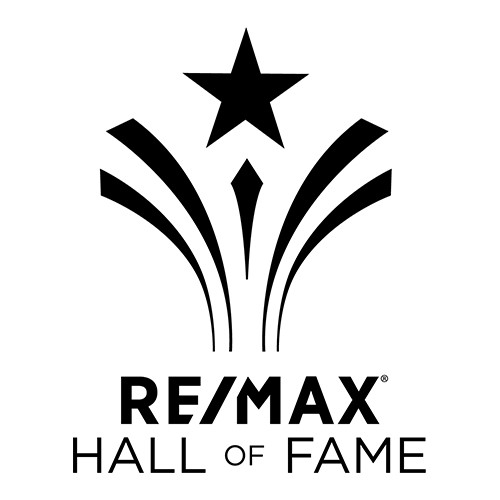 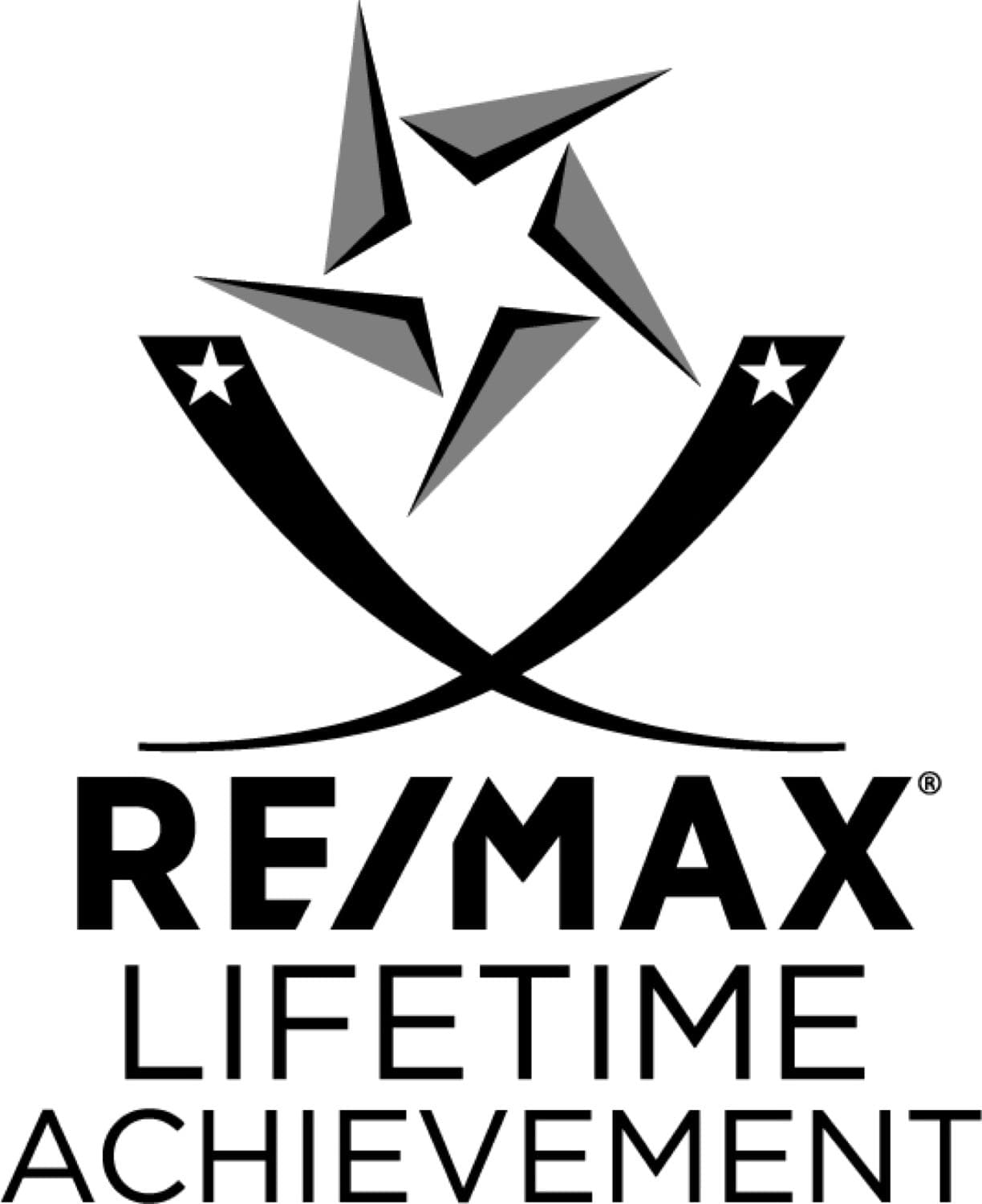