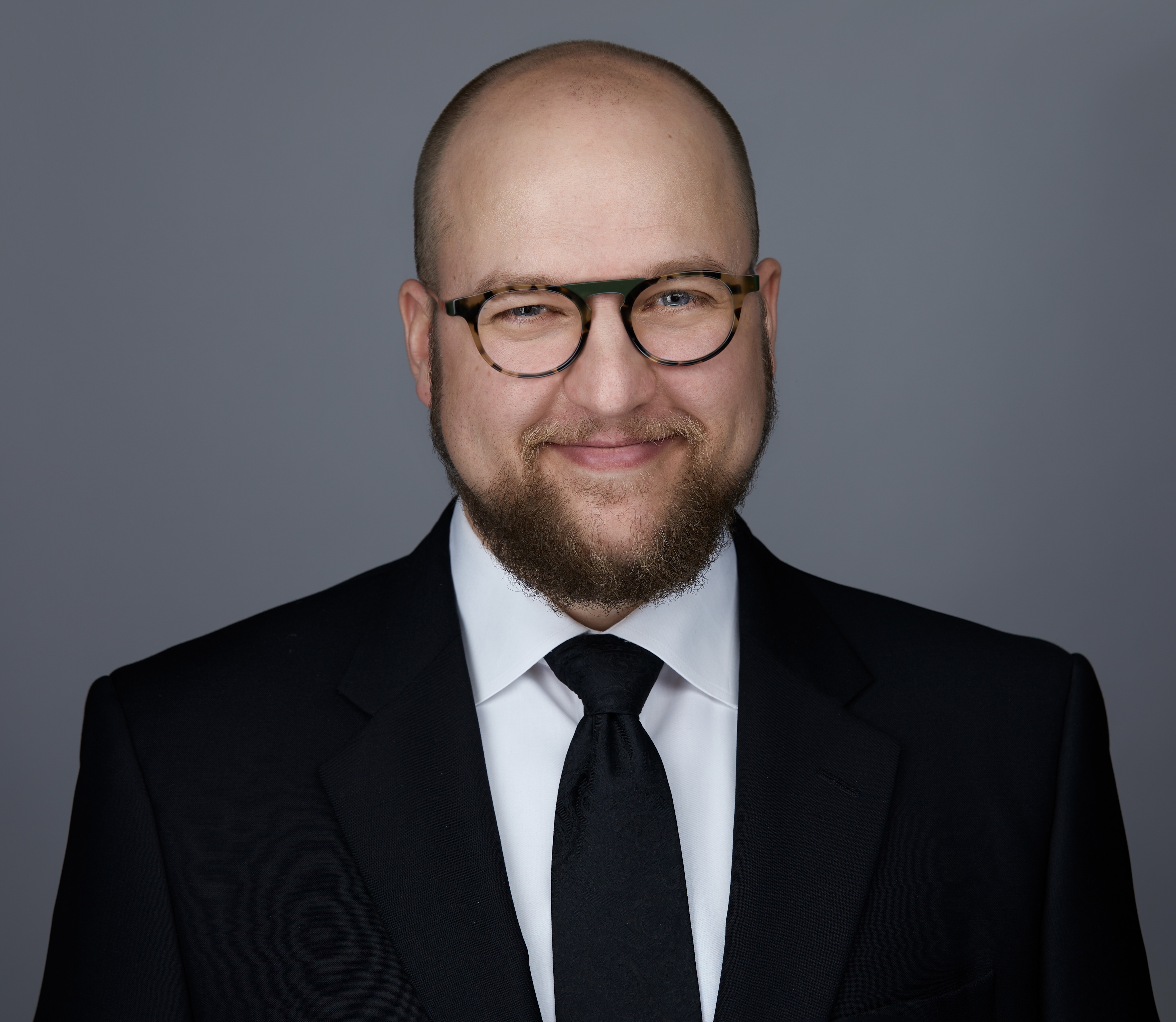 Anthony went above and beyond to help us buy our first home. He was very informative, made the process seem easy, and made sure we did not over pay. Would highly recommend him to anyone looking to pur... Read more

Taylor Hack is so dedicated to saving families from 3-Star experiences in real estate that the team he leads, HACK&CO @ RE/MAX River City, became the most reviewed real estate team in Edmonton, AB on rankmyagent.com. A passionate entrepreneur, Taylor is considered notable within the real estate industry for his creative business solutions and strategy. In less than three years, Taylor broke into the top 2% of RE/MAX Agents in the world and was asked to appear on stage throughout North America, featured as a Top-35-under-35 in Real Estate Professional Magazine, and honored as a finalist for Real Estate Innovator of the Year by Inman.

A frequent podcast guest, and host of his own podcast Leadership Line of Sight, Taylor Hack has been decoding team culture and creating a growth-oriented environment for his teammates and it shows. Many HACK&Co Teammates have had rare experiences in real estate that are the hallmarks of performance such as million-dollar listings, Top Teammate rankings, and becoming strong providers for their families. Taylor also founded a marketing company called Gravidia, which helps other client experience-oriented entrepreneurs become visible and valuable to their community using concepts Taylor calls gravitational media.

Outside his own businesses, Taylor has worked with some groundbreaking brands and next-level technology companies. In 2018, Taylor designed the pitch for ARIS MD, a world-shifting augmented and virtual reality startup, that made finals at SxSW before going on to win NASA iTech twice.

After hours, Taylor is often between music lessons, downhill ski racing, or MarioKart with his daughters August & Margot, as well as his wife Jayme. Taylor's other interests include Formula One Racing and stand-up comedy. Oh, and the noise in the background on Taylor's phone calls is his sidekick Hugo, a French Bulldog that Taylor takes everywhere. 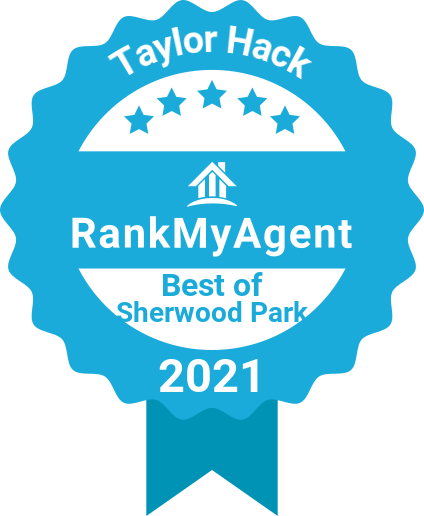